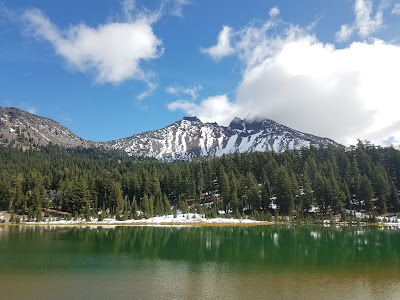 Last weekend I flew to Bend, Oregon to celebrate my Grannie's 80th Birthday. The festivities were lively but bitter sweet since we lost my Grandpa last Spring. The last time I was in Bend was just under a year ago for his Celebration of Life ceremony. We poured scotch on his casket just the way he wanted followed by a large party at their local country club. Afterwards I felt guilty and weird for not getting up and speaking at his memorial. In the moment I felt too shaky and awkward and just not able to express what his support meant to me. I'm a pretty confident person but public speaking is still not easy for me. One of those small regrets that I can't seem to rectify now.

No hikes were done last year but we did float the Deschutes on a screamingly bright and sunny day. A few days later I flew to Iceland on my first solo trek to enjoy the exact opposite in weather.

This time around my Uncle planned ahead and found a hike he wanted us to do together. When I checked it out on AllTrails it reported Green Lakes as one of the most trekked trails in all of Oregon. We must have gotten lucky because the 9 mile out and back trip was not overly crowded on a Saturday morning.

The mellow yellow days of Fall were on full display as we walked upwards through the Deschutes Wilderness Area just outside of Sunriver.

As you can see in the pictures below, the mountain views were absolutely epic. We had full frontal visuals of South Sister as well as Broken Top once we reached the lake. Although the forecast was sketchy that morning, we had crystal views and good weather up until the last 20 minutes of our return trip when it finally started to rain. 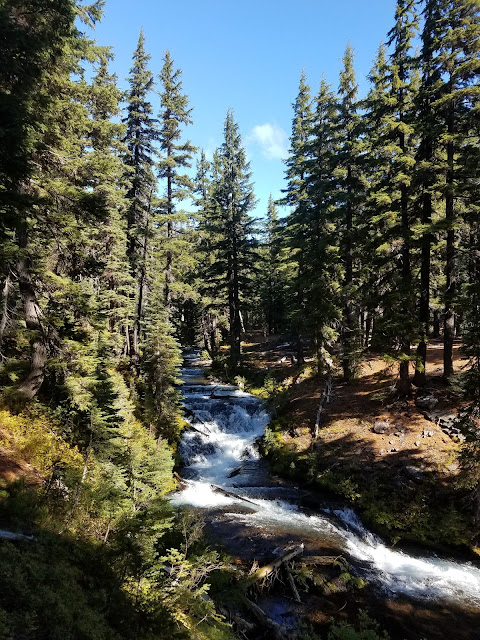 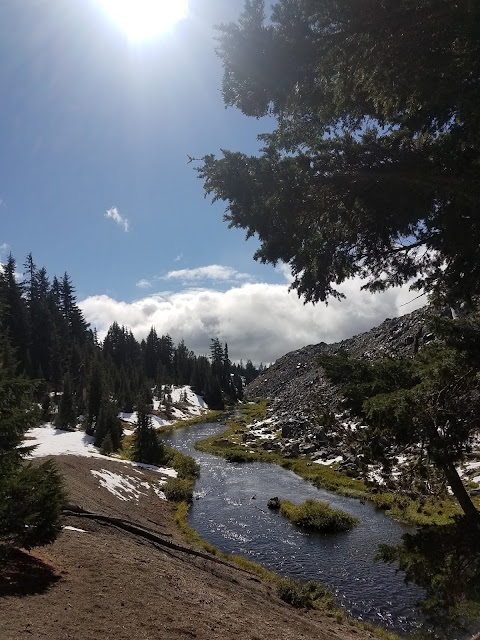 Two hours later we were in our fancies for Grannie's big dinner party at a nice restaurant on the Deschutes River, right in the middle of downtown Bend. Really crazy to see what a huge hub of outdoor industry (and breweries!) Bend has become. When we were young annual visitors there was seemingly nothing to do except for biking around the neighborhood and swimming at the pool. I remember how excited my grandparents were when their little town finally got a Red Robin.

If I could transport Bend two hours North or West I would seriously consider living here. As it is, it suffers from the main problem I keep finding in every place I temporarily fantasize about as my next home base: too hot of Summers and too cold of Winters. I have been blessed with a somewhat temperate weather palate my whole life and now I am spoiled beyond repair. I don't want 105 degree days three months out of the year. Though the snow I can make peace with, I think...

This coming from someone who has had legitimate sun stroke way too many times to count. I am not built for the sun, y'all. 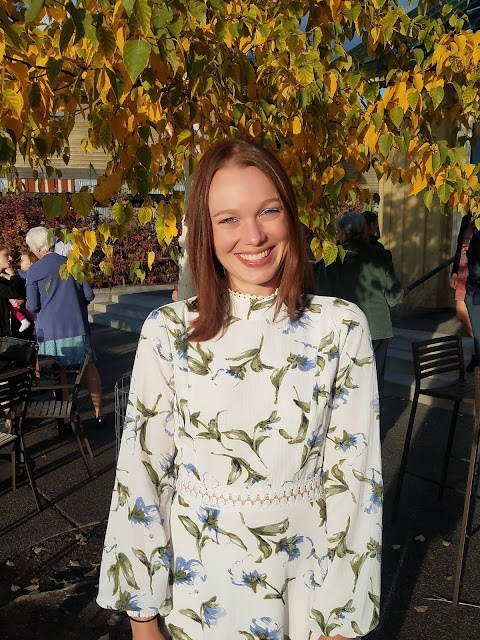 During this trip my Uncle asked us how long we expect to live until. I immediately answered "108!" I have no idea where that came from but it was my natural response. Why the hell not...

Posted by Juliet Maurer at 1:25 PM