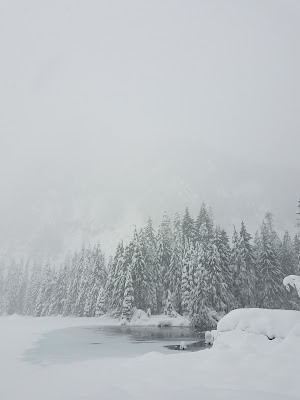 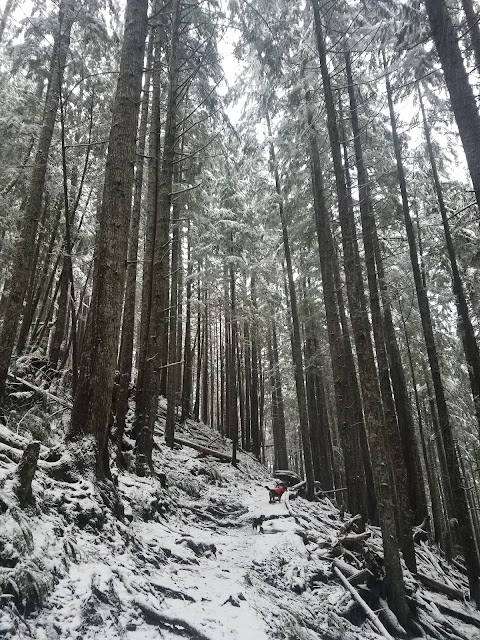 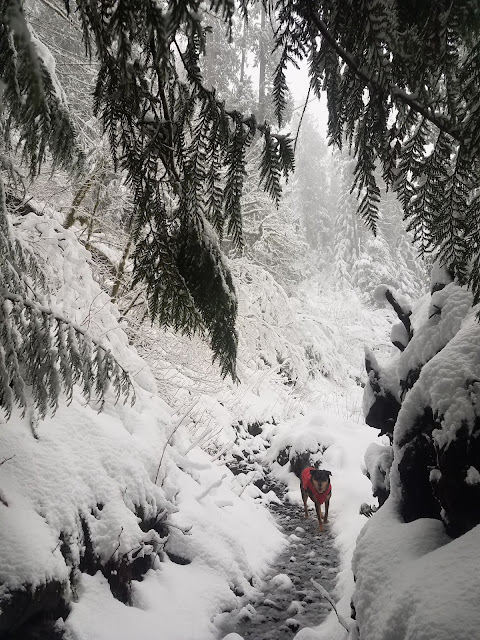 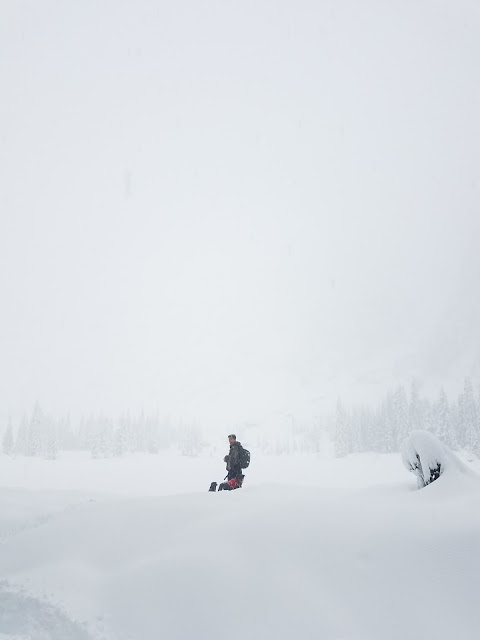 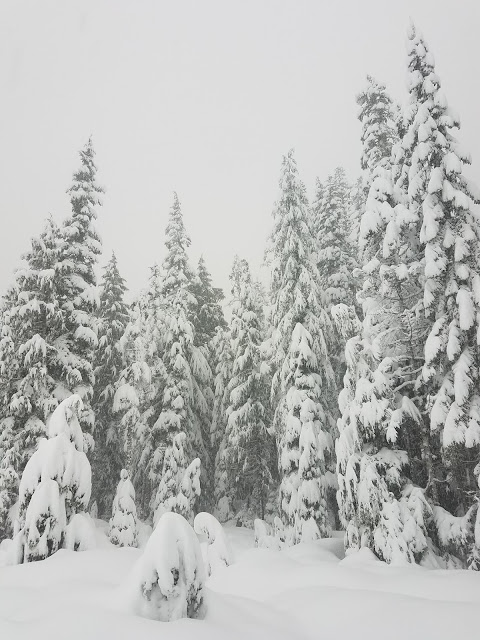 "You are starting from yourself, and it's the self that contains all the answers. So you have to give up on the idea that you must go from A to B. There is no linear path....The one reality includes  everything in its tangle of experiences, and what we are trying to find is the experiencer who is present no matter what experience you are having." -Deepak Chopra
Posted by Juliet Maurer at 4:06 PM 2 comments: 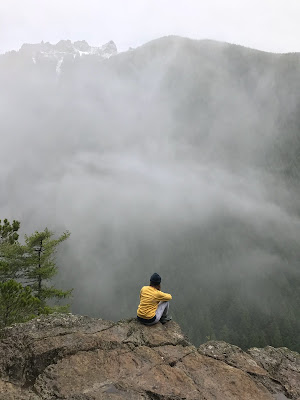 This has not been an easy Winter! My quality time outdoors has been all but non-existent aside from trudging through the wet, wet rain each morning and night with Macaroni. My hike plans keep falling apart due to the cold-and-flu plague along with shitty weather conditions and road closures. Bah humbug!

A few clear-enough days have allowed for minimal bouts of nature therapy but not enough to abate the demon of seasonal affect disorder. Despite all of that, some lovely blessings have blossomed up like early daffodils in late Winter soil.

Most importantly, I found a place!; quite a place at that. It's a truly unique and private home with nearly everything I was looking for. I feel so powerful after manifesting this new home into my life and right. on. time. It's a renovated mother in law above a free standing garage, with an open layout, wood floors, and grandiose windows. Basically a light filled tiny home and right up my alley.

The ocean is less than 600 feet away, with beachfront, kayaks, and paddle boards at my disposal. It's situated on a little inlet west of Olympia, off historic highway 101-which leads up the peninsula to the south side of the Olympic National Forest. I'm looking forward to saving hundreds of dollars a month on Seattle rent! 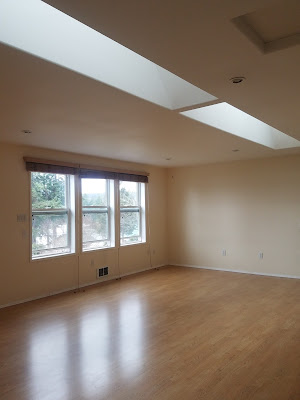 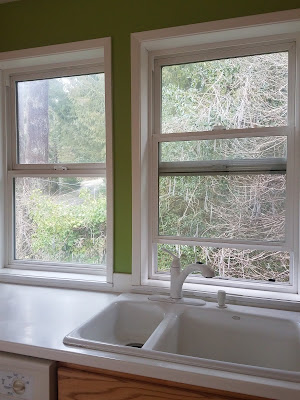 Sometimes life needs to be thoroughly shaken up and rearranged to make room for our best path. Only a week before I found this property I thought I had found "the one" in another rental. It was the first place after months of looking that I had really fallen for and I ended up so disappointed. Low and behold something even better appeared soon after. This is a perfect epitome for life as a human being. As Maya Angelou wrote, "Rejection can simply mean redirection." I am carrying this motto with me daily and breathing life into it through my small failures and personal losses.

Over these past few months of disciplined self work I have found myself coming back again and again to the idea of scarcity thinking. I'm chipping away at this seemingly inherent perspective of deprivation and comparison. Scarcity thinking is the zero-sum paradigm of life, where the amount of pie is fixed and every time someone else gets a slice, there is less for me. It is a win-lose mentality that many of us carry with us from childhood or perceived injustices. Being naturally competitive can create the same discomfort and jealousy. Every day I continue to practice patience and celebrating my small victories to combat these fears.


"We often have a diluted sense of self; we do not see the magnitude of the greatness inside of us. As a result, most people live within the parameters of the lowest part of their life; they dwell in the basement of their capability."
-Dr. Steve Maraboli

On one of my recent drives back from Olympia, I stopped by the Nisqually Wildlife Refuge just in time for sunset. I walked around the perimeter of the sanctuary, enjoying the glow of a fading sun and the sound of thousands of protected birds living their best lives. 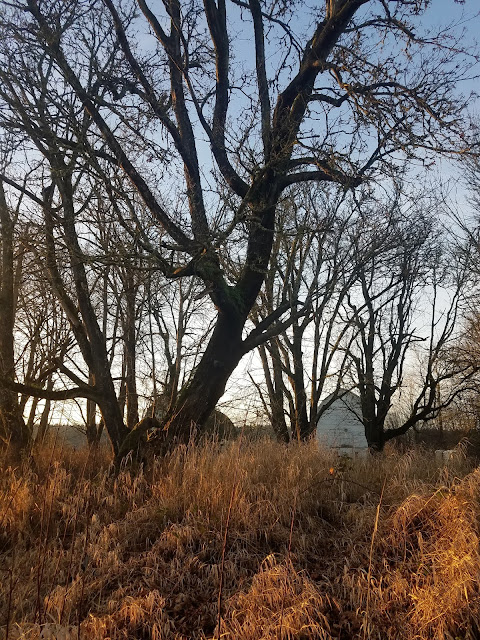 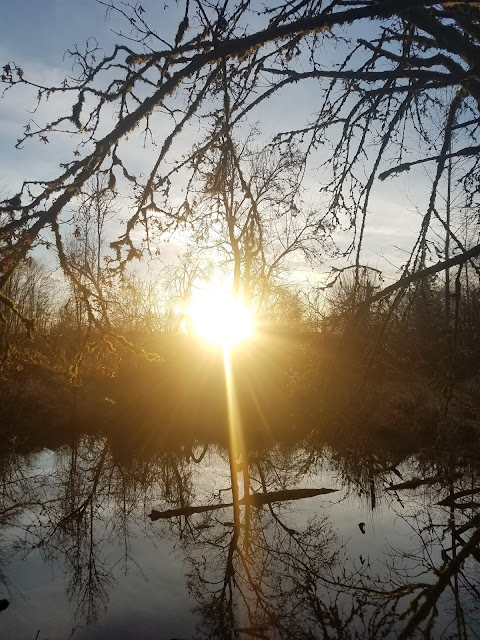 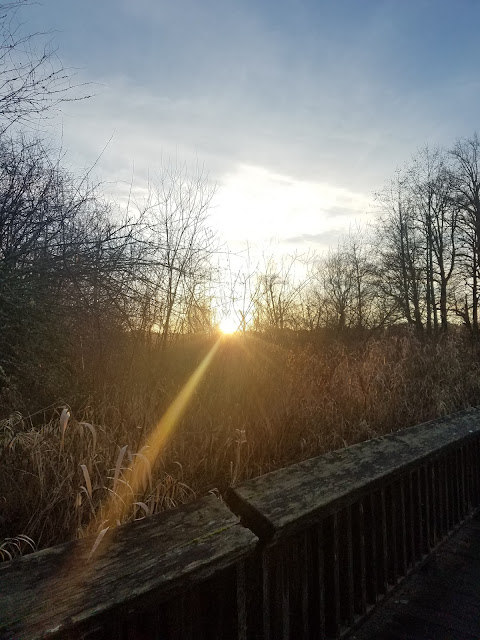 Another tactic I have used to keep the vibes high despite the daily blanket of grey and rain is taking my butt to the Volunteer Park Conservatory to write in the peace of a warm greenhouse. I inevitably get distracted by all the people-watching opportunities, but it's been a safe haven for me indoors. They even have a cactus room, which I love! Can't wait to get back out in the sun with those naughty cholla cactus in Tucson. Only three weeks until my mini vacation! 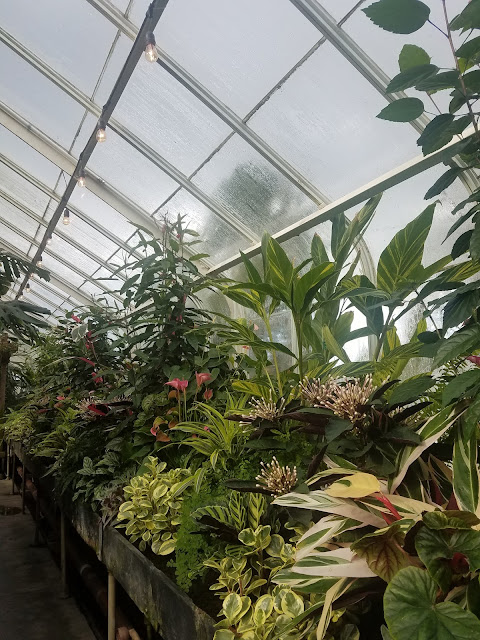 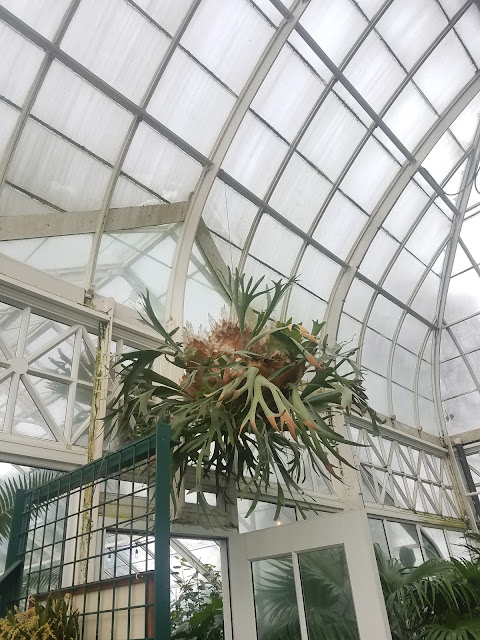 Last but not least; A small joy that lifts my spirits while I await better days for outdoor play is keeping up on my bucket list of local hikes. I still read trip reports every day and stay on top of my trail research as much as possible. It offers a small thrill and a glimpse at beautiful days to come. 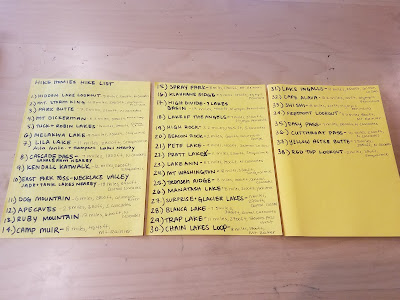