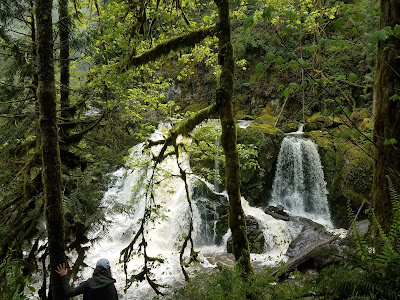 I subscribe to the notion that life presents the same tests time and time again with different faces. As we ascend toward the highest version of ourselves we are confronted with similar trials and results which expose our weaknesses of character or mentality.

In Hinduism, Buddhism, and Sikhism this concept is called Samsara. It's typically represented as a wheel, spiral shell, or a snake eating its tail. It's linked to the theory of karma, and at a fundamental level, the idea of emotional energy being ceaseless; forever coming back around. 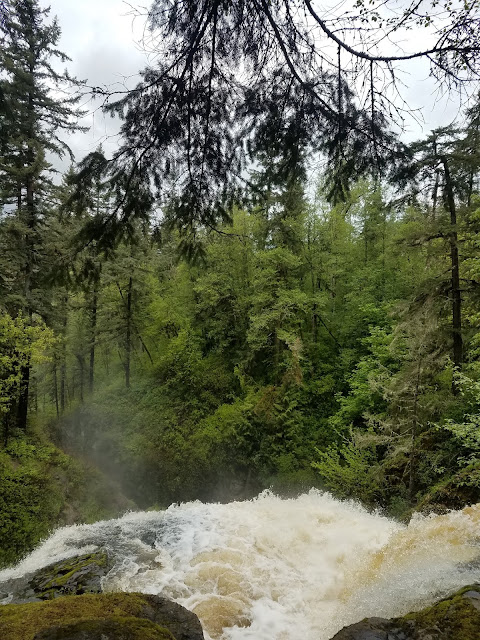 I had a moment the other night where, in the midst of a stupid conversation, I was suddenly acutely aware of how completely differently I was handling it than I would have in the past. While keeping a poker face (rare) and projecting calm, I was having an entire conversation in my head, acknowledging how impressed I was with my higher self for taking control of the situation. I could still hear the devil on my shoulder demanding an emotional reaction out of me. Begging me to be confrontational and hold people accountable, one of my favoriteee past times! Yet, somehow I alluded him this time. 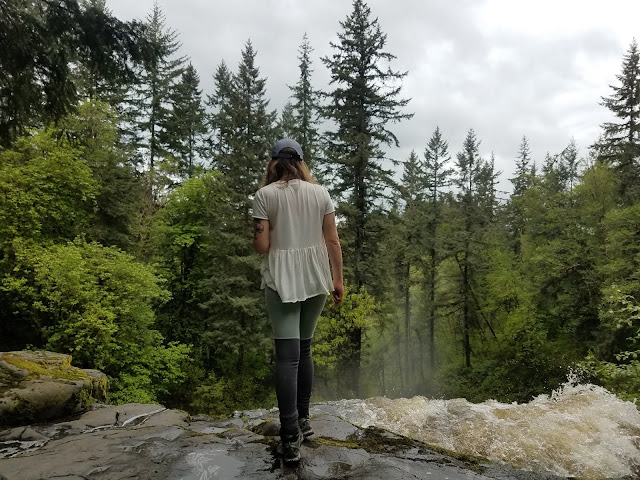 Ahhh, leveling up. Approaching a better viewpoint, a higher vibrational wave to ride. When you're granted these precious moments in life where you can actually see valid and vivid proof of how far you've come, celebrate!! Acknowledge, laugh through the awkward memories, and be impressed with yourSELF. I'm working hard on celebrating myself more and hyping myself up the way I want others to.

I've done so much work to get to the core of myself and these little blips are evidence of my effort. We tend to default to self deprecation, as if we have all the time in the world to waste! 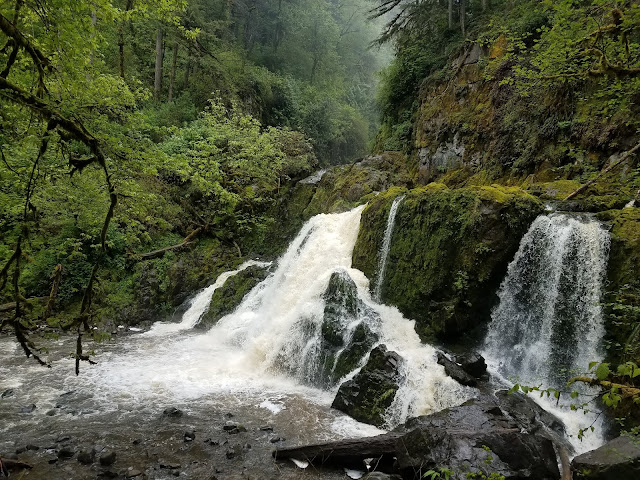 Photos from a hike to Little Mashel River Falls out in Pack Forest last week!