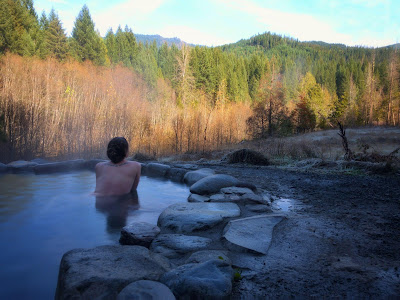 A friendship between two women is something entirely different from any other bond. Many women will tell you that their true soul mate is their best friend. I consider my own closest ladies, my Queenies, to be my sisters in arms.

I've been spoiled rotten lately with a seemingly endless supply of quality time with my dearest, darling ladies. First, there was my trip to NYC. I've missed Anna so damn much since her move but witnessing her life and indisputable belonging in the big apple was a joy to behold. She inspires me more than she will ever understand.

Last week my sweet, magnetic sister Jasmin came back to visit the PNW for the first time in years. We've been friends since high school and actually dated the same guy back then, which is both laughable and a complete non sequitur to our relationship ever since. We've always had an ability to share intimate aspects of ourselves and our hearts across a constant distance. We haven't lived in the same city for something like twelve years, but I relish our rare time together.


Female friendship is like that. Something to savor, to fucking delight in. It can make you feel so full that after you part, you want to message one another when you get home just to profess your love and gratitude a little more. Easy, deep, non-judgemental sisterhood is akin to a series of amazing first dates that never cease.

Jasmin happened to be here during my birthday week, so she joined myself and my bad ass girlfriend Sarah for a trip to the women-only Korean spa on my day. We dined on Korean bbq after, and I felt warm in every sense of the word (I swear it wasn't just the hot pools either). There's something to be said for stripping down to your naked, essential self with friends.


Girlfriends feel like magic. Like dragon slaying, Princess Bride, Hocus Pocus, magic. Sometimes it feels unbelievable that women you respect and admire have likewise selected you to walk through life with. To bemoan the bullshit, to barf over men, to share secrets and insecurities and eccentric visions. To sip wine with, to plan trips, to wake up next to in bed in a form of intimacy that exists when sex is completely set aside from love.

The day after my birthday, I set off on a secret adventure with one of my closest friends, Josephine. We had planned for a month or so to visit Breitenbush Hot Springs in the Wilamette National Forest as a Bday celebration. I'd only been once before, with a lame guy I dated for one millisecond, so I was ready to visit this place again in a totally different frame of mind. Breitenbush is one of the best hot springs I've ever been to, and has a particular charm that is impossible to quantify without disturbing the cloudy mist of secrecy that hovers around this place. You don't really know what to expect until you've been, and even then, it seems to change with the seasons and the collective attendees present on any given day.

A couple weeks beforehand, Josephine reached out and asked how I felt about her arranging a surprise air b'n'b to stay in for a few nights instead of car camping in the back of her Element as we had originally planned. I was hesitant given my freshly unemployed financial status, but she pledged to take care of just about everything and later I found out that she had booked the whole shebang already anyway.

If you don't know Josephine, I'm not sure I can do justice in describing her either. Similarly to Breitenbush, she exudes an aura of elusive mystery while simultaneously managing to be one of the most raw and outspoken people I know. In her birthday note this year, I tried my best to sum up her vastness: "You're so special, Josephine. You're wild and rare....You're a spitfire, a conundrum, a beauty, a darling of a person, and my life wouldn't be the same without you."

She picked me up in Olympia and we headed South. A few hours into the trip, she handed me a printed itinerary with our destination, restaurant options, and wineries. That's right...we were headed to wine country! Our glorious "cabin" (think refinished barn with all the accouterments possible) was in the Eola-Amity area of Oregon, Southwest of Portland.

I can't and won't wax poetic about what a serene Birthday trip it was, but damn it felt good to be celebrated in such a perfect way! Most of all, to commemorate another year of surviving with one of the most important people in my life. Breitenbush was even better than I remembered, probably because the company was soooo good this time around!


In times past, there seemed to be a sociological construct of friendship expiring in favor of family life. How utterly disturbing this seems now- especially to those of us who don't envision ourselves as future parents. Friendship was something you did as a child, an adolescent, a holding space for the more practical and lasting relationships you were 'meant' for (cue eye roll). I look at my friends now, and wonder at how we could ever willingly stop being close. Though we go through fights and misgivings and utter annoyances with each other, there are women in my life who have been there since I was brace-faced in sixth grade (Love you Jazzy)....Women who have been through every single one of my relationships and subsequent break ups....Through my 15 million different jobs, apartments, temporary dreams, schemes, scandals, and feelings.... What could stop us now?

I have high standards for my friends, and they know this. They also know that I am more than willing to return the favor. My girl friends are my lifeline, my salvation, solace, and glee. I'm not after low-stakes love. My girls are absolutely necessary to me. I need them to understand this fact, so I do my best to show and remind them. When I'm failing, I need them to tell me so I can do better because I can and will.

As far as I'm concerned, divine friendship between women is the most palpable and permanent thing I have in this very impermanent life. 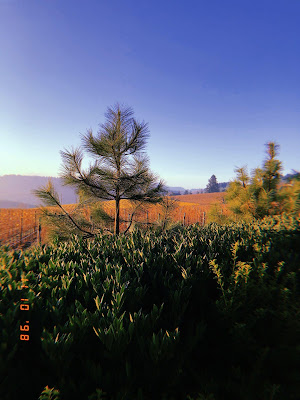 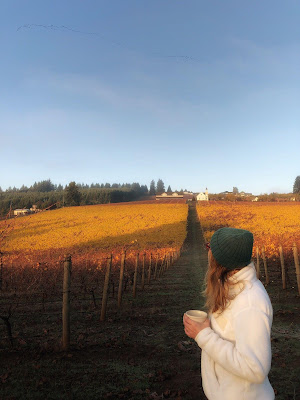