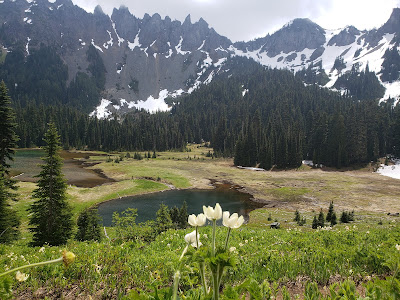 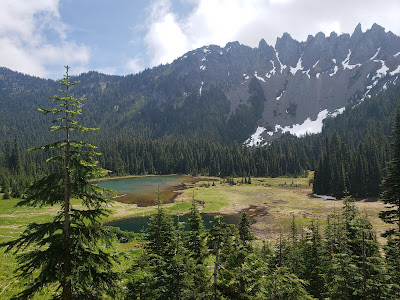 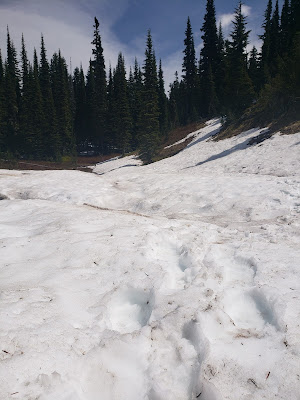 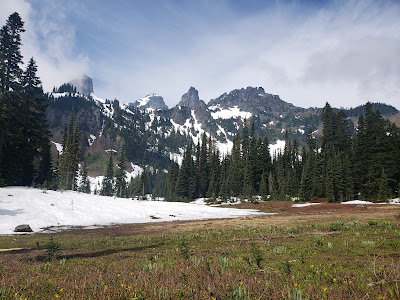 Owyhigh (O-Y-High) Lakes were named after Yakama Chief Owhi. Who exactly named these lakes in his honor is unclear; the National Park's brief mention of Owhi doesn't seem to be accurate, given what I was able to find about him through a deep dive on the web. I was able to learn more about his history through articles on his son, Qualchan, historical references on local tribal websites, and History Link, which I often use to verify non-revisionist (i.e. non-colonialist) Washington history.
Owhi was born into the We-ow-icht family. Both he and Qualchan were highly respected warrior chiefs of the Yakama nation. They participated in the Walla Walla Counsel of 1855, warning the American government against its continued advancement onto and occupation of their native lands. Ultimately, the collective Indigenous nations represented at the counsel agreed to establish 'permanent' boundaries that would cost them over 6 million acres, supposedly securing their borders and sovereignty in exchange.
Three years later, Colonel George Wright led the infamous Horse Camp Slaughter in Spokane, killing 800 horses owned by the confederated tribes of the area. His men also set fire to their grain storehouses, effectively starving the local Natives. In response to this massive loss, Owhi arrived at Wright's camp to discuss a renewed peace treaty. Instead, Wright immediately had him shackled and sent word for his son Qualchan to surrender if he wanted to see his father alive.
Wright had become convinced (or at least claimed) that Qualchan was responsible for the death of local government agent Andrew Bolon, employed as an "Indian Affairs" officer. Historians have since proven that it was not Qualchan who murdered him.
Regardless, Qualchan arrived as soon as he heard of his father's entrapment, waving a white flag of surrender. He was hung less than fifteen minutes after he reached Wright's camp. Owhi was held prisoner for a few days, until he broke free of his captors and attempted to run. He was shot and killed.
Alongside the murders of these distinguished warrior chiefs, father and son, at least six other natives were hung at Wright's camp in Spokane that week alone. Sin-too-too-olley, "river of the small fish" became known as Hangman's Creek. This progression from the massive horse slaughter to the deaths of Owhi and Qualchan is regarded as the beginning of the end of indigenous resistance in the Pacific Northwest. It was far from the end of the calculated violence and attempted extermination under Wright's watch. 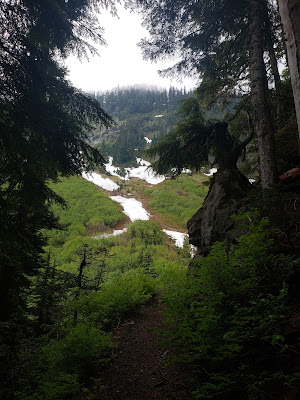 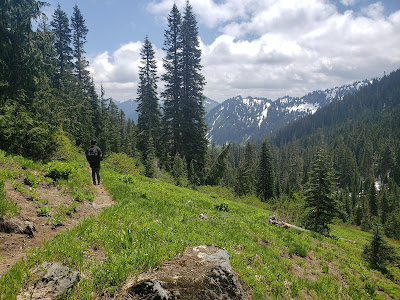