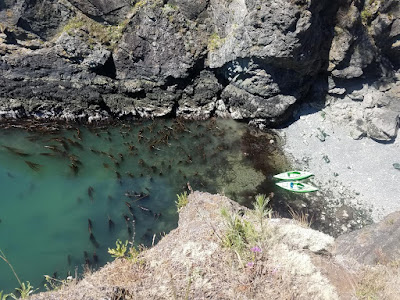 I've been so painfully uninspired lately; Unmotivated to do even those things that I love the most, that usually save me from all the other things I don't want to do at all. I've had zero inspiration to write or even hike. Even in pulling myself together long enough to do these things or other forms of self-care, I'm not reaping the usual benefits.

I was going to drive down to Hood River on the Columbia River this past weekend to check it out more in depth as a possible destination for moving, plus to hike a few trails I've had on my list forever, but the extreme weather warning (105 down there!) held me back. I'm not built for all that. 92 degrees and humid in Seattle was bad enough and honestly would have been unbearable yesterday if I hadn't squatted in my mom's air conditioned apartment. I did at least escape to Deception Pass on Saturday to feel some ocean breezes. Hiked through and around the crowds to find a moment of peaceful solitude on some lichen covered rocks by the sea, but it didn't last nearly long enough.

We all have times like this where nothing feels right and nothing seems to fit. Where the veil of funk refuses to be lifted and daily life just kind of stinks. I know it's not forever. Depression itself is a deception that tricks us into fearing our feelings of emptiness or foreboding will be permanent. This always proves untrue eventually, but wading through the interim sucks none the less.

Forever being reminded time and time again of how much I rely on nature and exercise to make me feel better. I know it's a tough time when even those things aren't getting through to me.


"Feelings are just visitors, let them come and go." -Mooji 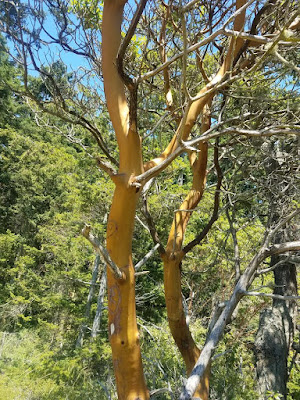 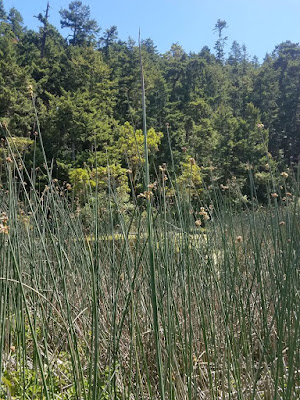 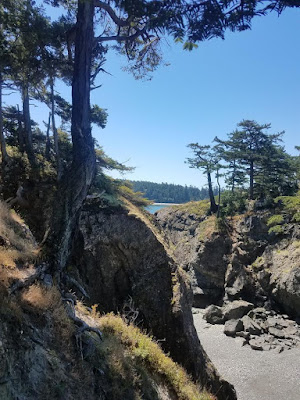 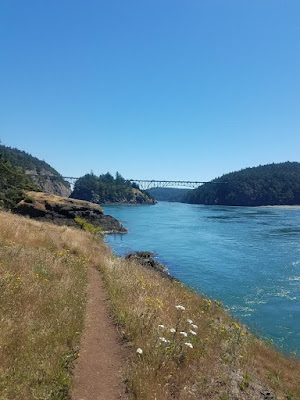 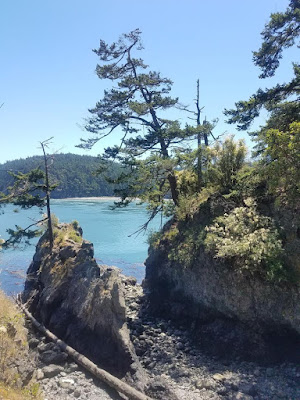 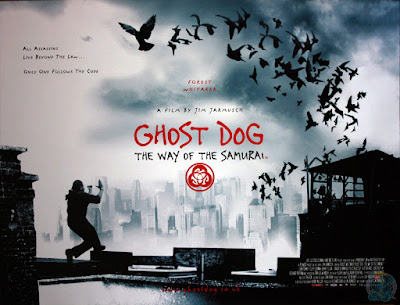 “A way of life that keeps saying 'Around the next corner, above the next step,' works against the natural order of things and makes it so difficult to be happy and good.”  -Benjamin Hoff
Posted by Juliet Maurer at 1:09 PM 1 comment: 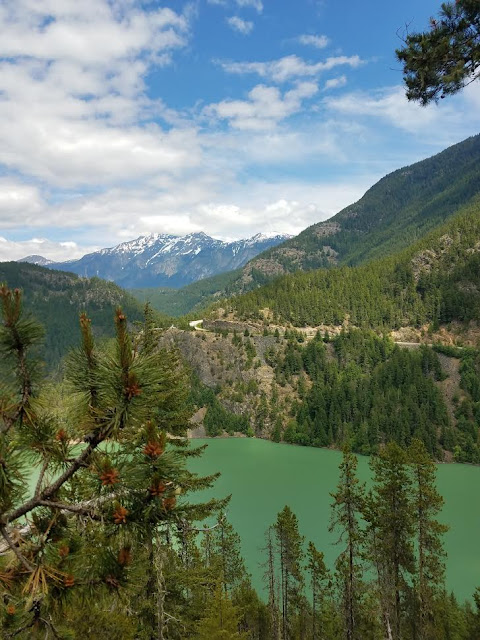 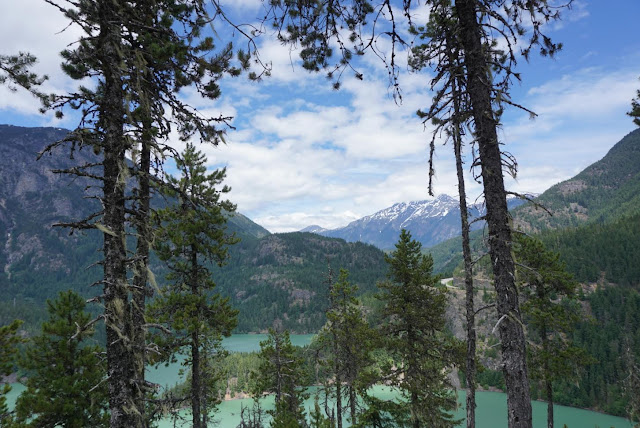 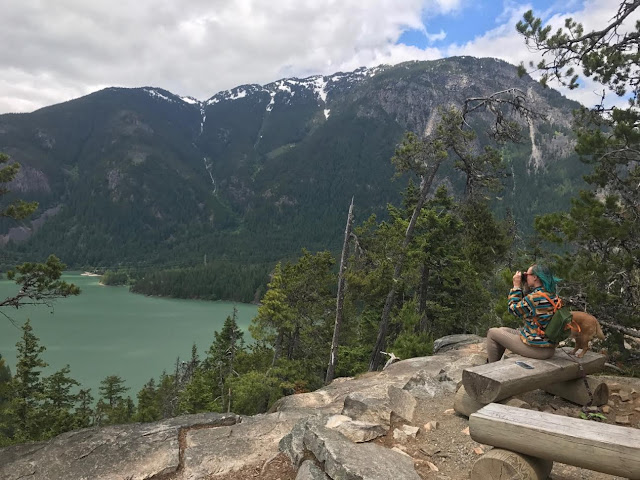 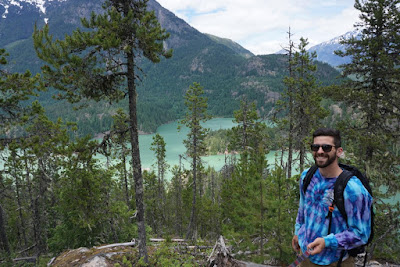 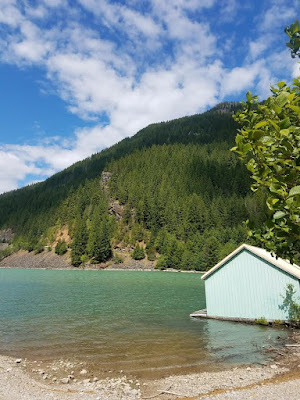 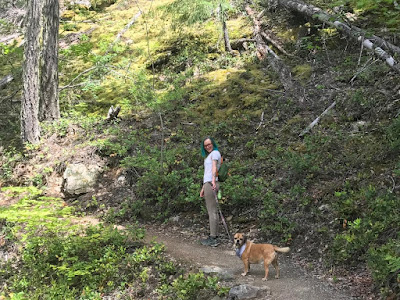 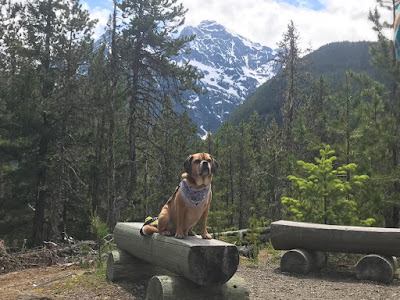 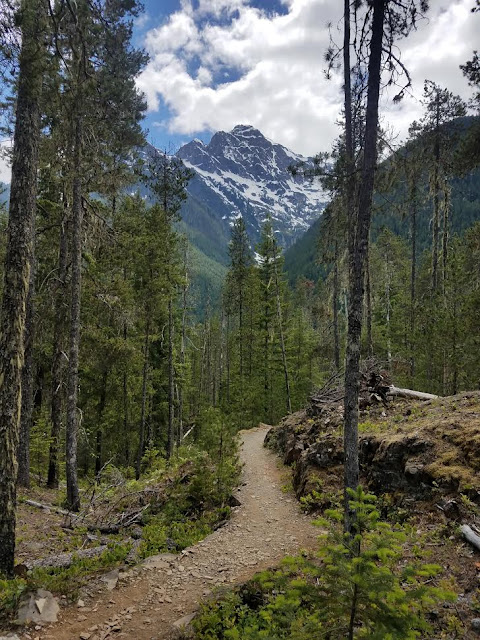 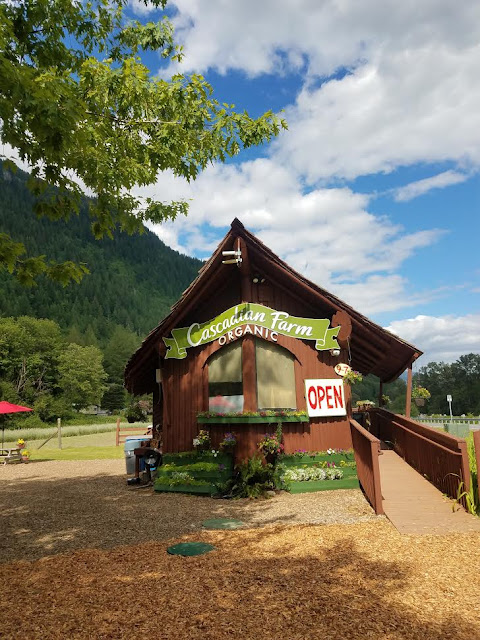 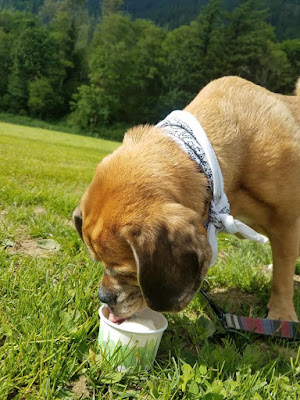 Posted by Juliet Maurer at 11:34 AM No comments: