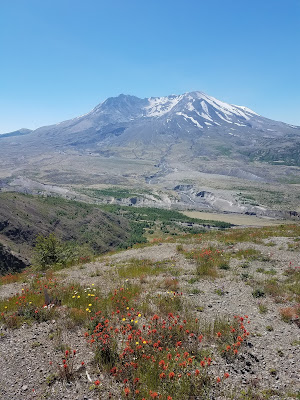 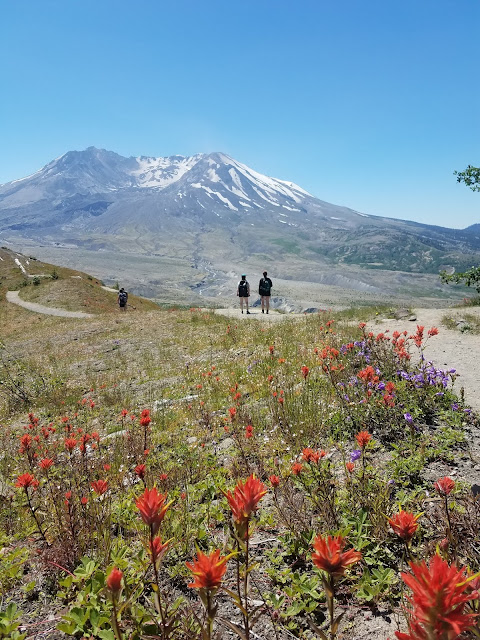 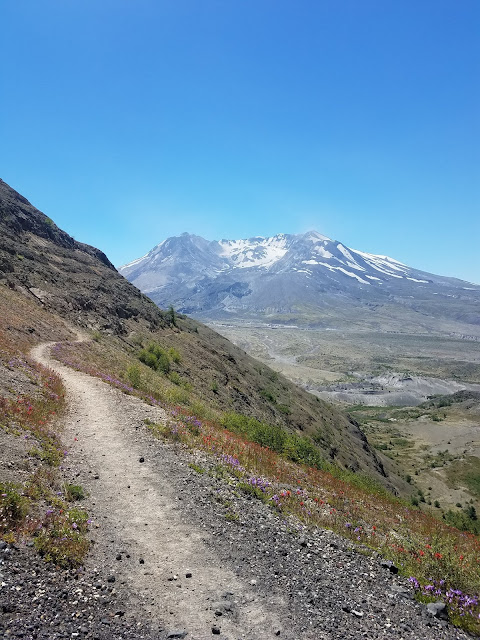 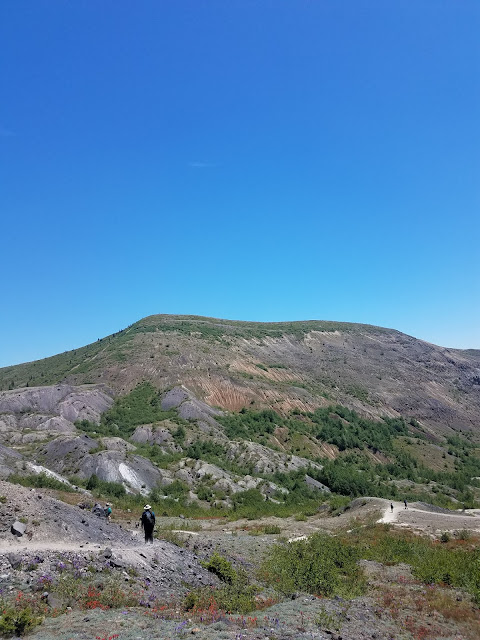 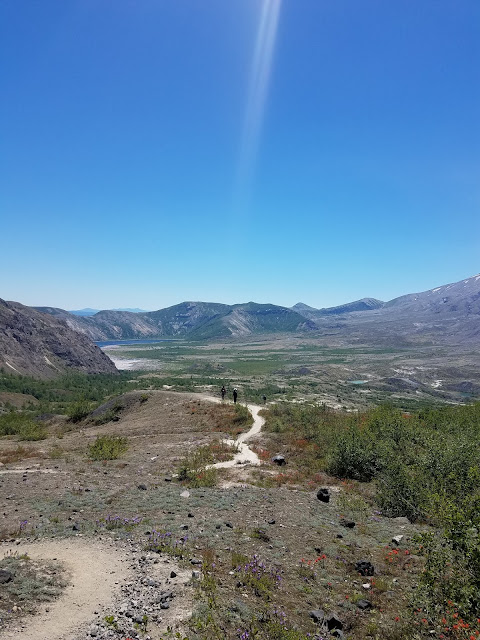 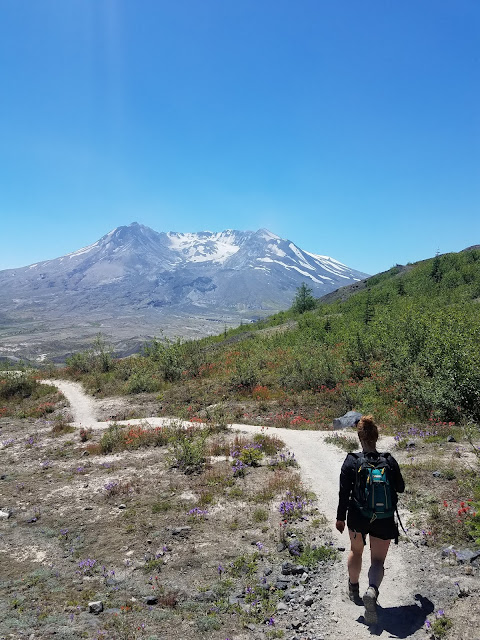 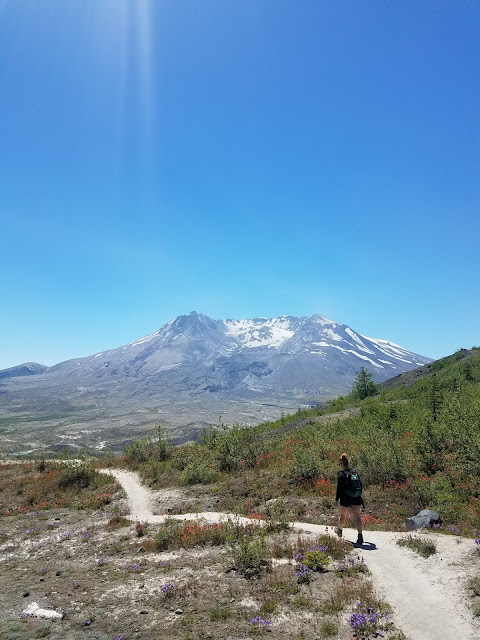 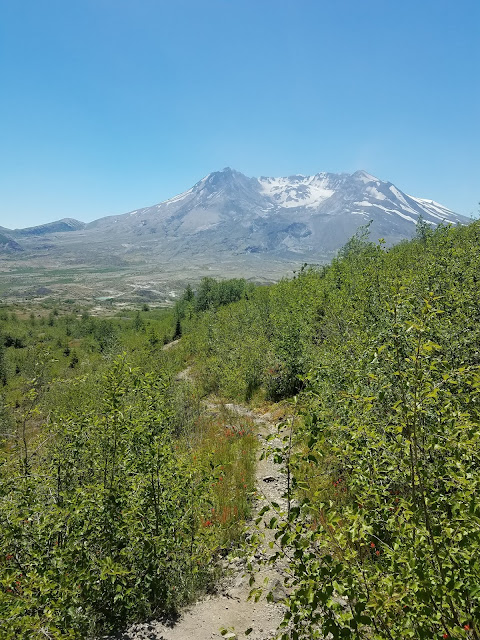 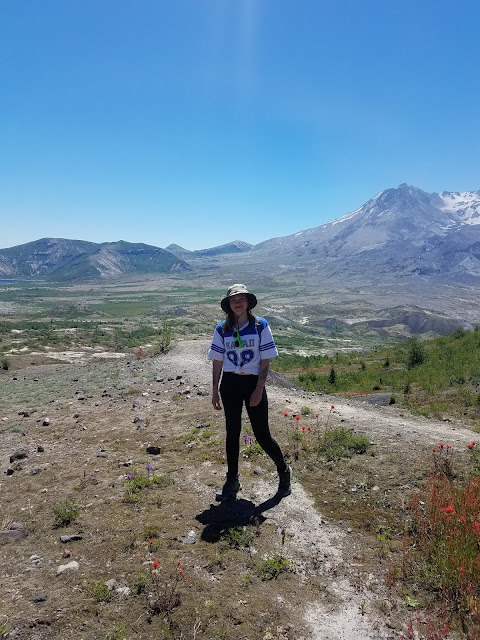 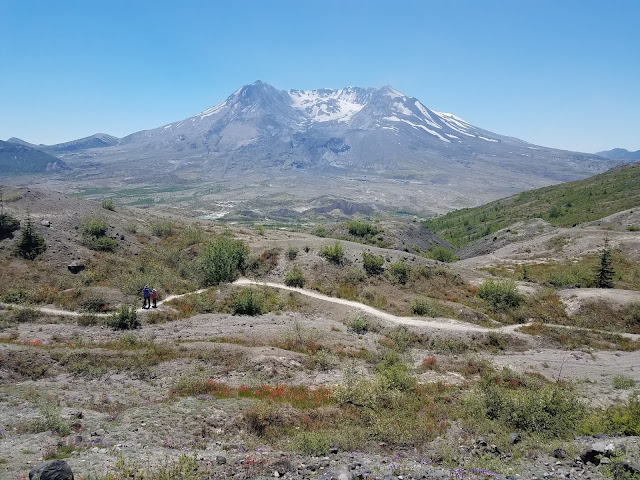 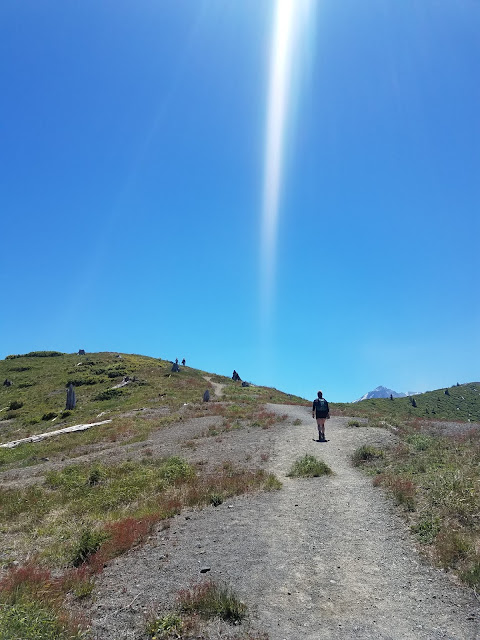 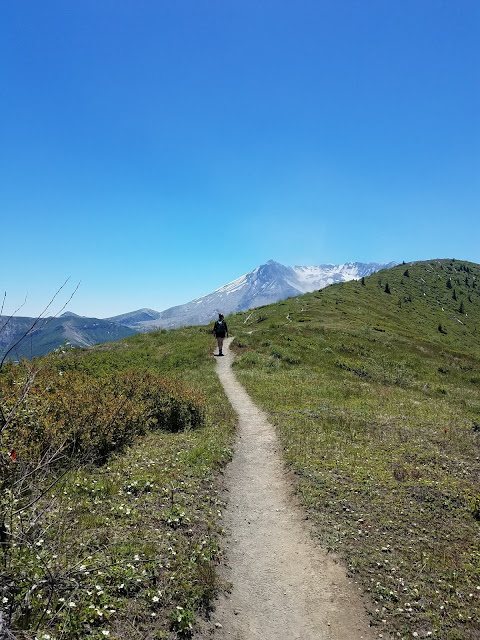 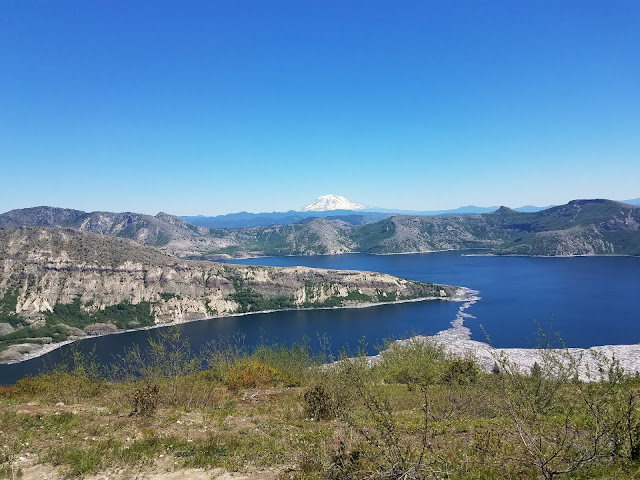 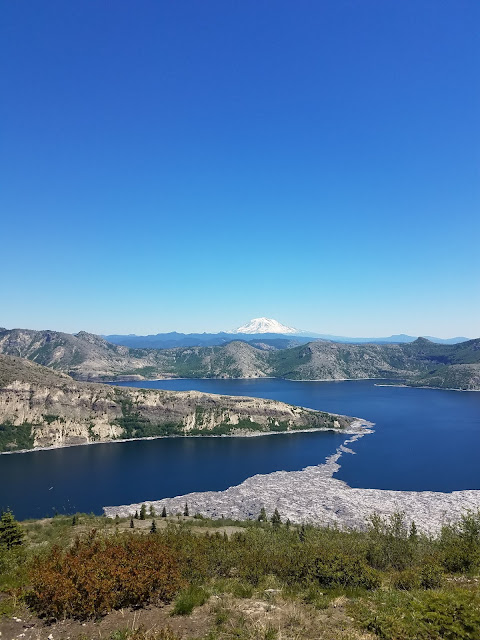 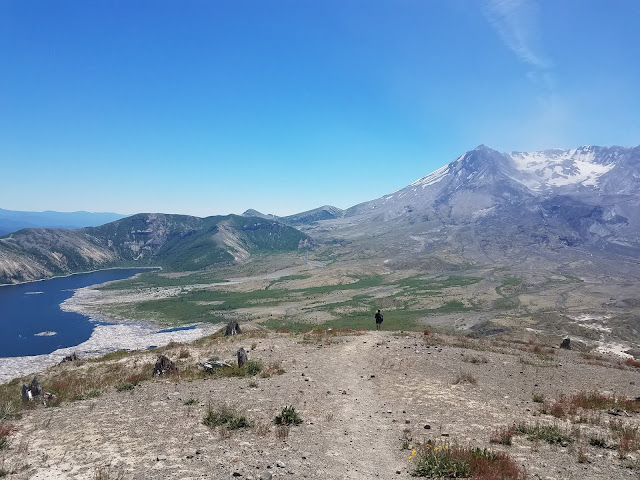 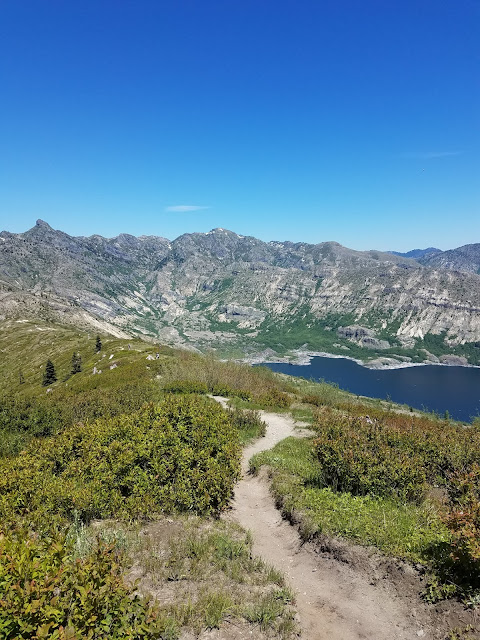 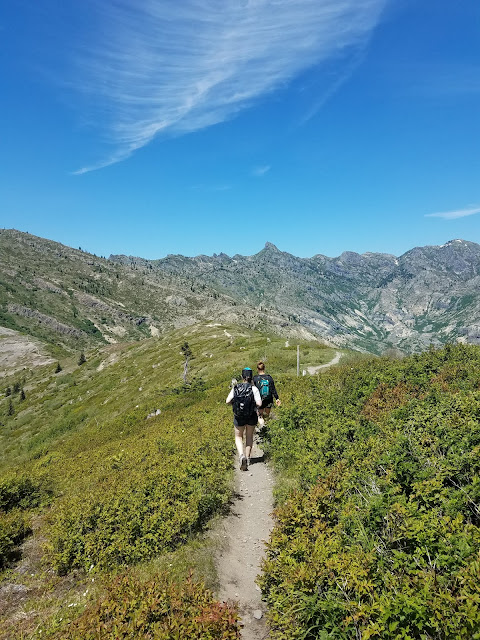 Posted by Juliet Maurer at 2:14 PM No comments:

Throw It All Away 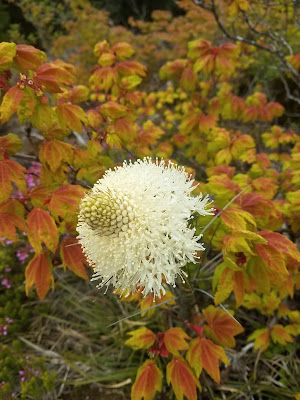 I have a disorder, and it's the dire opposite of hoarding.

I LOOOOOVE GETTING RID OF SHIT.

The cleanliness of my room as a kid used to freak visitors out; adult and children alike. Everything had its place, I didn't hold onto anything, clothes neverrr piled on the floor, and despite being an emotional kid I wasn't at all nostalgic about things or knick-nacks.

These days, I don't even allow texts or emails to pile in my phone. When a conversation is done, I delete messages. I clear my email trash. I've had countless friends tease me about this, especially on those occasions when my obsessive deleting requires me to re-ask the same shit twice.

My mom was not strict about cleaning or getting rid of stuff. No one ever asked me to do any of these oddball organizational things, they're simply in my nature. The truth is that abandoning the weight of unnecessary and unwanted things gives me a feeling of total serenity. Sorting and rearranging, discarding and deleting, it all (albeit temporarily) alleviates the looming feeling of suffocation.

When my freedom is in question or my mind is running circles around a vexing problem, there's nothing that helps more than cleaning up and clearing out. It's a great way to pretend you have control over your surroundings. Ridding myself of the unnecessary makes me feel autonomous and somehow more alive.


I read and watch things voraciously; Information is the only thing I hoard. Still, I don't like to BUY these things. Ownership of them doesn't bring me any joy or satisfaction the way it seems to with other people. I use the library constantly, and when I buy the rare book, I pass it on as soon as I'm done. I never had a movie collection growing up and today own only two movies (both kung-fu flicks that were gifted). The only thing I have ever collected is records, and recently I've come to realize that it was always more about the hunt/chase for special albums than it was about actually owning and playing records. I've been in Olympia since February and still haven't set my record player back up. So as you can see, even my "most prized possession" is on the potential chopping block.

Perhaps you can relate, even if you're not quite as high on the OCD spectrum. Don't you ever just want to clear your life? Hit backspace, or better yet delete all. Give away everything. Remove your online presence. Wipe every physical and metaphorical slate clean. Quit your job. Leave in the night with a note left behind; Simply run away..

These kind of feelings rule my internal dialogue. I rarely act on them in a grand sense, but small things like rearranging, throwing out, stripping down, and living minimally grant peace and allow me to indulge in the fantasy of being able to disappear in the night without a trace, should my heart call and courage allow.

"...A passionate desire, even an urgent need, to become no one and anyone, to shake off the shackles that remind you who you are, who others think you are." -Rebecca Solnit

Posted by Juliet Maurer at 12:29 PM No comments: