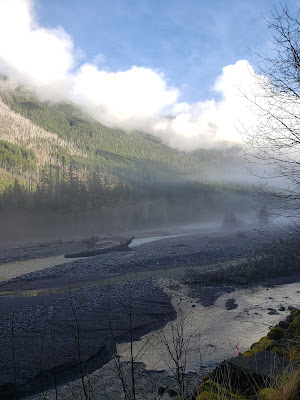 I love when life connects dots of wisdom for you as if directed by a secret source. Deepak Chopra calls this 'the organizing ability of pure consciousness.' I think of it in layman's terms as the domino effect. Exposure to one idea or work of art leads to another and yet another, a rabbit hole of interconnected insight and inspiration. 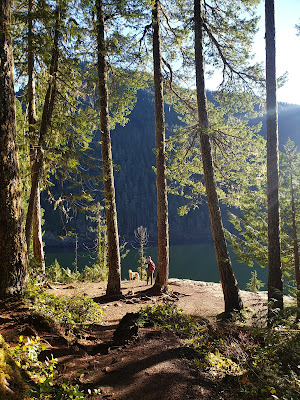 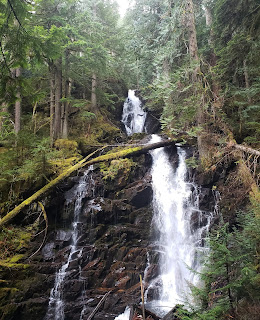 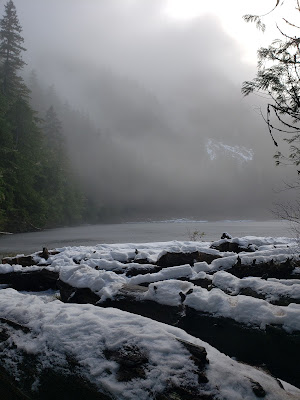 "Two roads diverged in a yellow wood,
And sorry I could not travel both
And be one traveler, long I stood
And looked down one as far as I could
To where it bent in the undergrowth"
-Robert Frost
*Photos from recent hikes to Lena Lake and Green Lake at Mt. Rainier*
Posted by Juliet Maurer at 2:22 PM 3 comments: