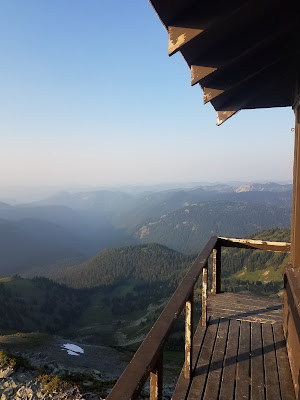 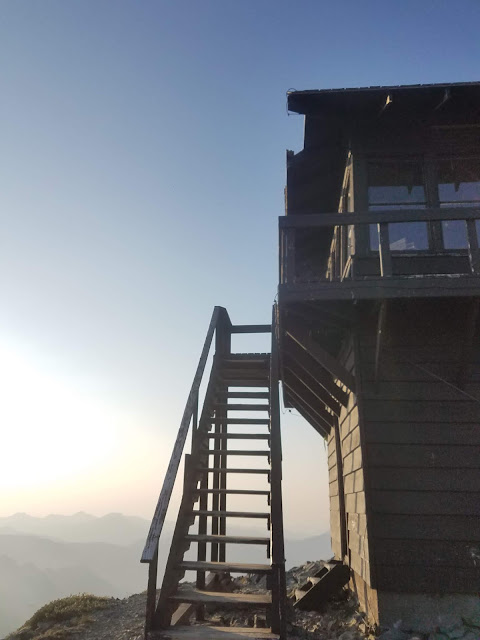 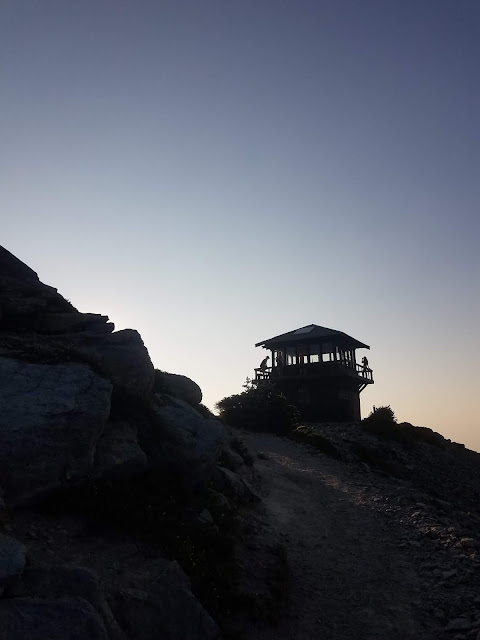 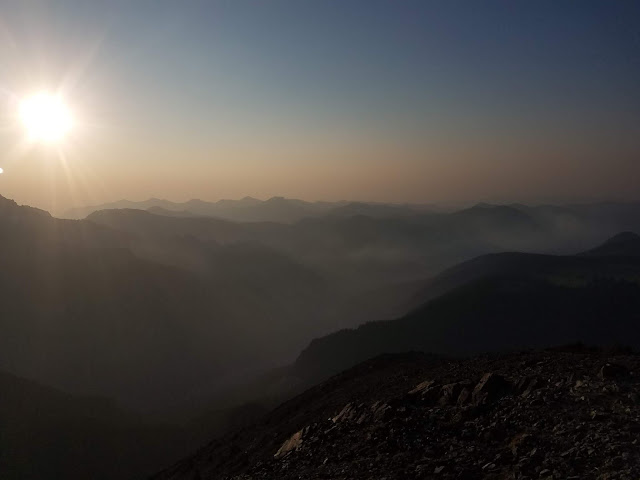 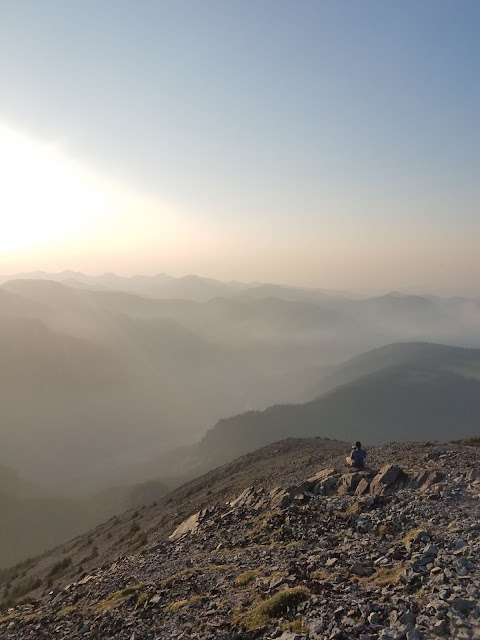 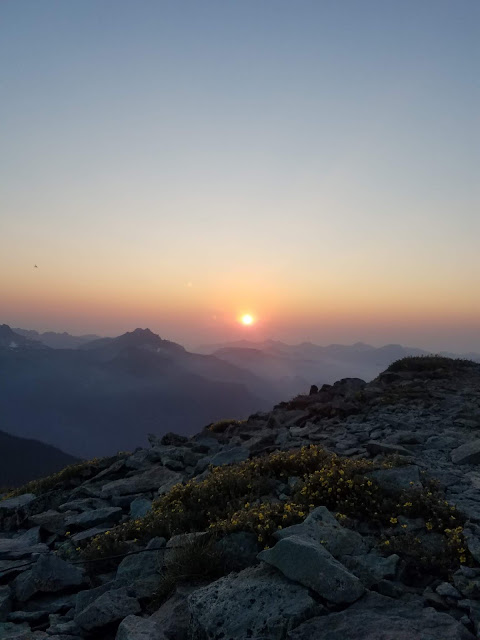 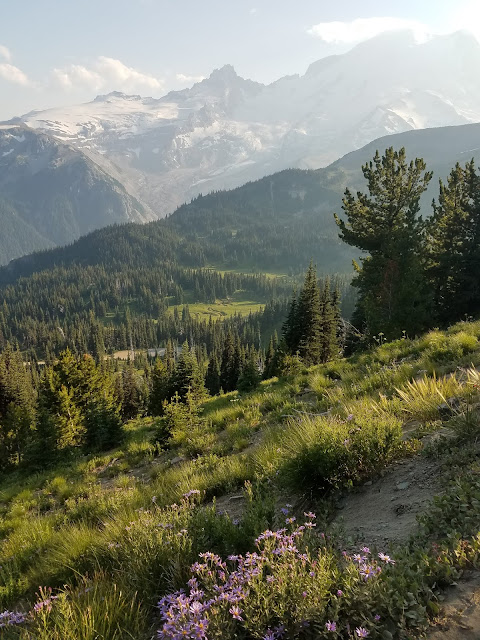 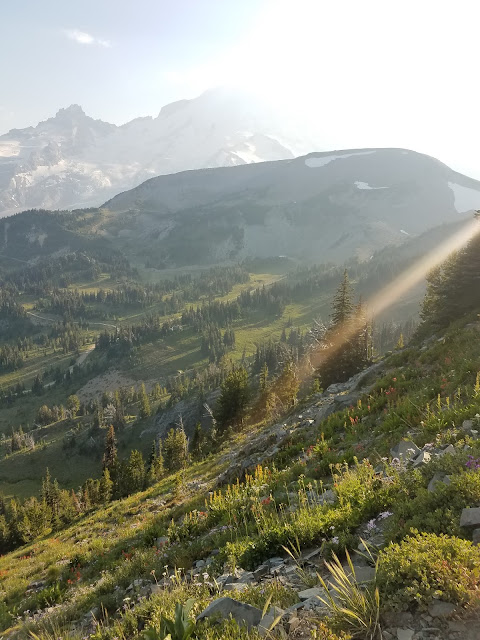 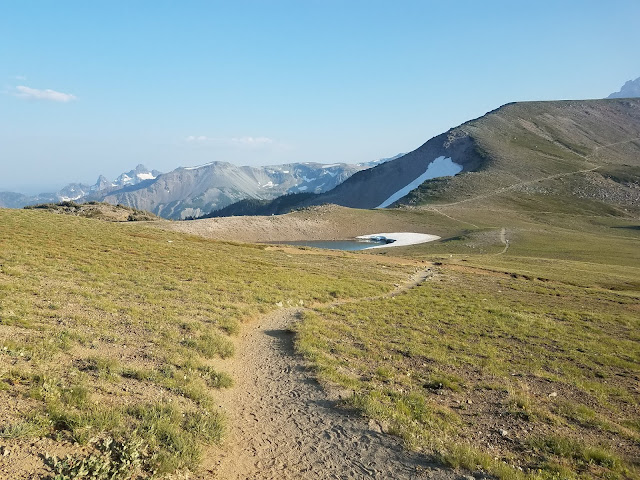 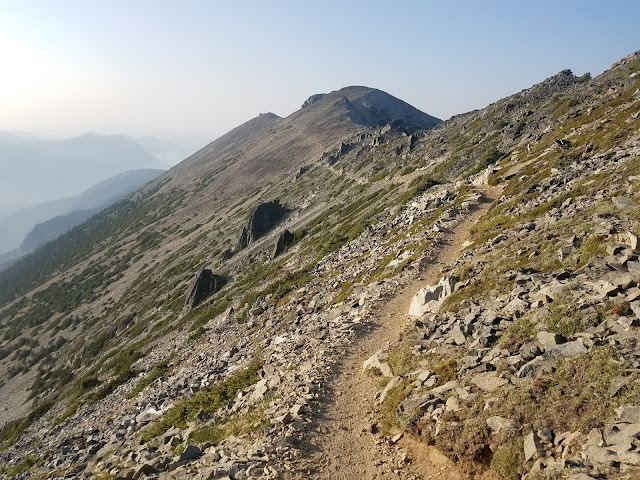 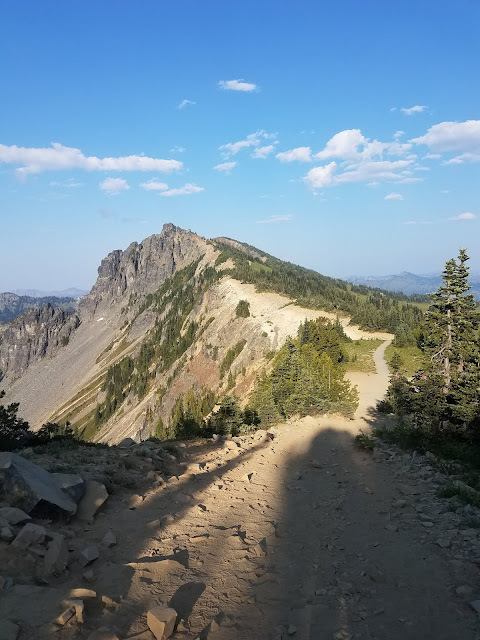 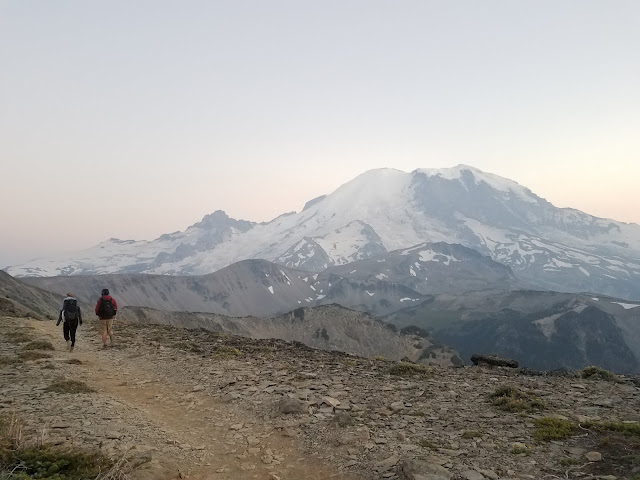 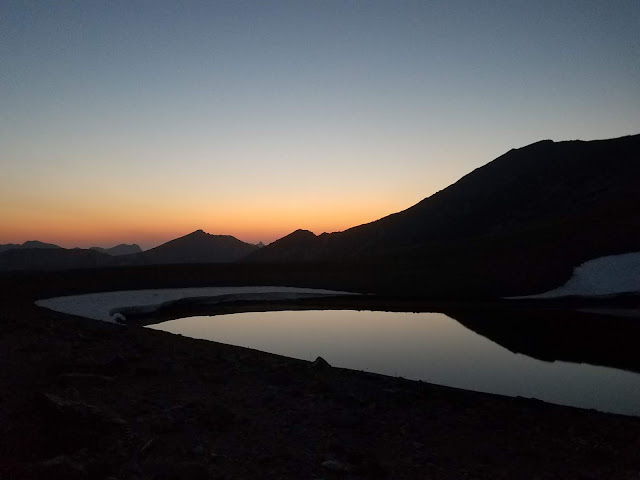 Posted by Juliet Maurer at 5:06 PM

After a few days of cruising down I-15 in my sweet rental Jeep (beep beep!), I met up with my Dad in La Verkin, Utah. He had set up a tem... 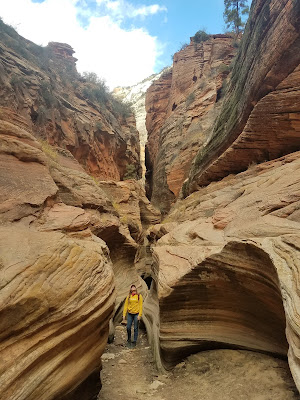