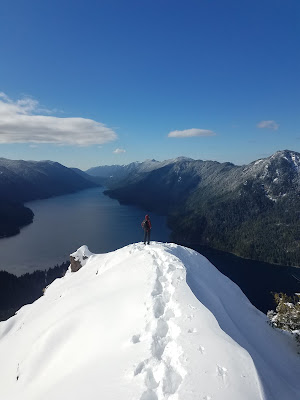 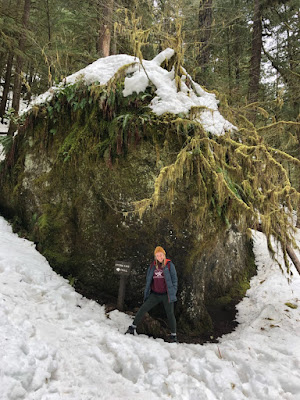 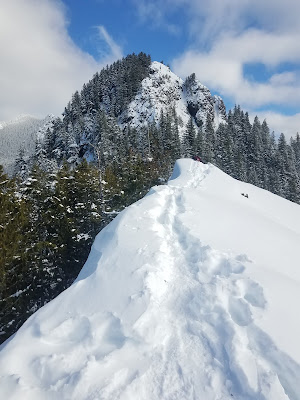 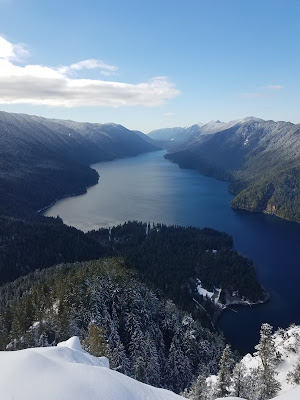 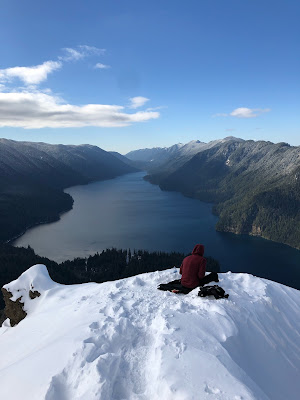 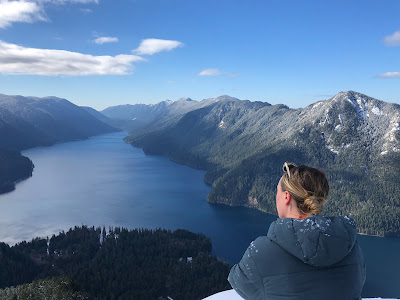 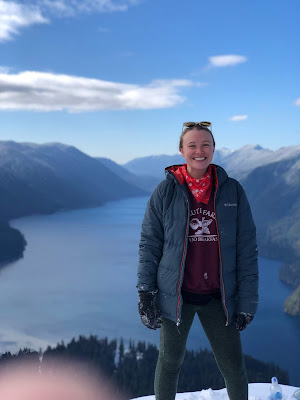 I'm nearly always reading, writing, or reading about writing. As a self proclaimed writer (the only kind I know), I know no other wa... 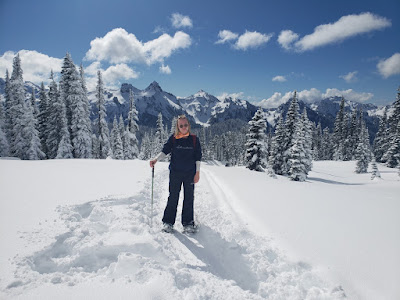