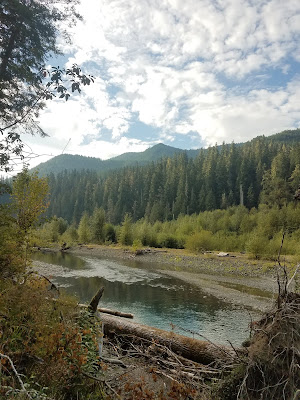 The one year anniversary of Mac Miller's death came in September, and as an homage to his time on the third rock from the sun, I spent the 7th of September consuming a collection of his interviews.

I love hip hop, and though I'm a real fan of Mac's, his story is significant to me not because of celebrity or talent but because it envelops the turmoil of addiction. For me- my mom's long term struggle, its crushing impact on our relationship, and losing one of my oldest friends in April to an accidental overdose.

Talking with music legend Rick Rubin just weeks before his passing, Mac said something so succinct and profound that I've been returning to: "It’s been an interesting journey for me to realize that the goal here is just to be as much me as possible."

The goal isn't to be the best, or even constant improvement, it's just to be as much me as I can be. Rather than obsessing over recognition and legacy, we can turn instead to the guarantee of our innate value. It's a radical concept, really-rather than earning love and admiration, we can receive it simply because we exist.

I know some people hell bent on self development will shudder at this thought. An earlier version of myself would. To say that you have innate value and are unequivocally lovable as you are is not to condemn self improvement or personal responsibility, however. Just understand that even if you do nothing at all, and garner no accolades or trophies whatsoever, your mere existence warrants love.

As Mister Rogers famously said, "We can be loved exactly as we are." We don't need to accomplish our to-do list of self improvements, wear the trendiest outfits, or be the best at anything in order to be worthy of unending love. That's the very notion of unconditional. Far too often we believe that we need to produce constant output in order to earn or 'deserve' anything in exchange. Again, the man in the sweater knows better. During a commencement speech at Dartmouth College, he reminded the crowd: "You don't ever have to do anything sensational for people to love you." 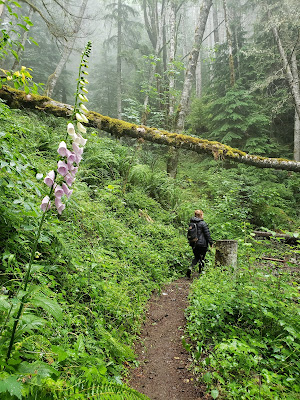 Mister Rogers and Mac Miller aren't the only ones to share this message. Buddhists have been teaching the concept of innate value for a very long time. Famous Zen author Sharon Salzberg wrote, "To truly love ourselves, we must challenge our beliefs that we need to be different or inherently better in order to be worthy of love."

What a sweet and soft release; being as much you as you can be is the gentlest way to honor your life. The paths towards radical authenticity and unconditional love run parallel and strengthen one another in turn. When we share our whole self without restriction or desperate need for commendation we open our short and fleeting lives to real love rather than conditional praise.


"If you keep shining the neon light of accountability on the tender tissue of your belonging, you make it parched and barren" -John O'Donohue

Posted by Juliet Maurer at 6:55 PM